Established in 1990, Korantina Homes has become Cyprus’ prestigious land and real estate developer focusing on designing and creating luxury residential properties and world-class resorts. With a strong regional presence and local knowledge built over 30 years, the company has established a solid reputation in the world of real estate development, emerging as one of the most dynamic and fastest-growing real estate developers.

Over the past years, the company has garnered a multitude of international awards raising the benchmark of Cyprus Real Estate with flagship projects such as Cap St Georges Hotel & Resort, Coral Residences, and Soho Resort. By carefully selecting prime seafront locations, providing five-star services and facilities, and designing state-of-the-art residences, the company strives to set new industry standards and meet equally high expectations from its clientele worldwide.

Korantina Homes caters to the personal preferences, needs, and requirements of its customers, offering countless ways to indulge in a luxurious and diverse lifestyle for the whole family. Using the finest materials and the most efficient procedures with in-house engineers, architects, interior designers, and technical support, we pride ourselves in taking care of each step of the entire process of construction, completion, and delivery, with efficiency and reliability. 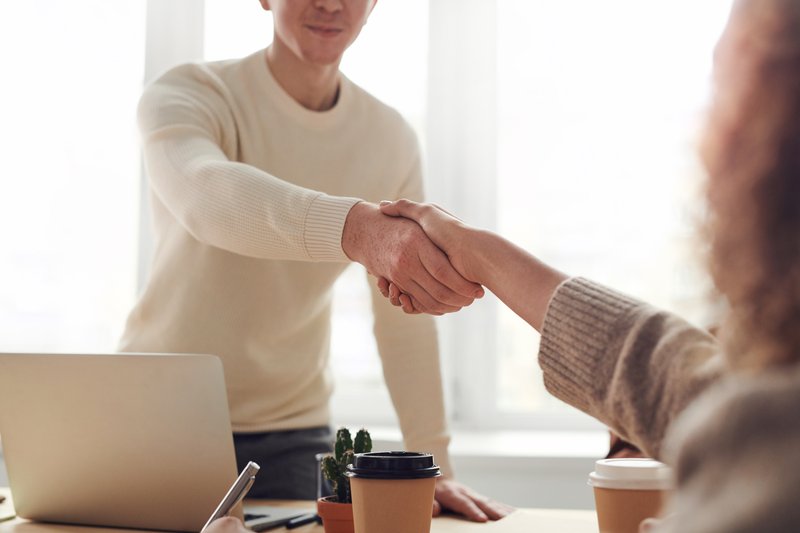 Korantina Homes has been successful in providing clients with innovative solutions through dedicated teamwork, establishing strong and lasting relationships based on trust, commitment, and confidentiality.
Our exceptional sales team's years of personal experience and detail-oriented mindset enable them to address our clients' needs and multi-faceted problems with exceptional service. Everything they do is based on professionalism, integrity, transparency, and knowledge of the local market.

Korantina Homes' local market experience makes them a valuable partner when it comes to making a sound investment with guaranteed profit. Our team is available to provide accurate information and valuable advice on all matters concerning your investment in Cyprus Real Estate, and the property market due to its extensive network in the business community. 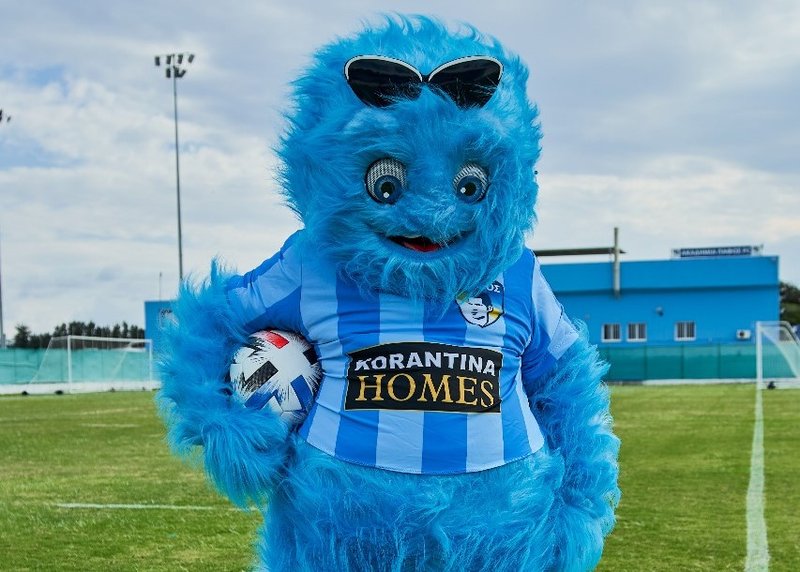 Investing in the future

Real estate is about building communities. Korantina Homes takes its leadership role in the industry to heart, as it recognizes the unique social responsibilities that come along with its position and invests in the future of the communities of Paphos.

This includes giving back to the community and donating generously, especially to the youth of Paphos, actively supporting various local organizations to favour the development of the local economy, and constantly using resources and connections to create opportunities for these groups and make a real difference to all. Korantina Homes is also a proud sponsor of the Pafos FC Soccer Team and Academy, as well as the Pafos FC Volleyball Team and Academy. With these sponsorships, we prove our firm commitment to the community and our core value to constantly invest in the future of our city.

Few investments have the potential to make as big a difference in the well-being of a community as supporting the education of young people.

As a leading company, Korantina Homes donated 2.5 million Euros for the construction and development of the Paphos Innovation Institute (PII), the product of a first-of-its-kind joint initiative between IDC Herzliya, a leading Israeli academic institution, and the City of Paphos, that aims to foster collaborations and generate solutions to challenges in the areas of water, energy and food security.

During the inauguration ceremony of the Paphos Innovation Institute and in the presence of many state and government officials, foreign ambassadors, and a delegation from Israel, the President of the Republic of Cyprus, Nikos Anastasiadis, praised Korantina Homes and its owner, George Ioannou, for his generous support in the construction and development of the institute and awarded them the honorary award for sponsorship. 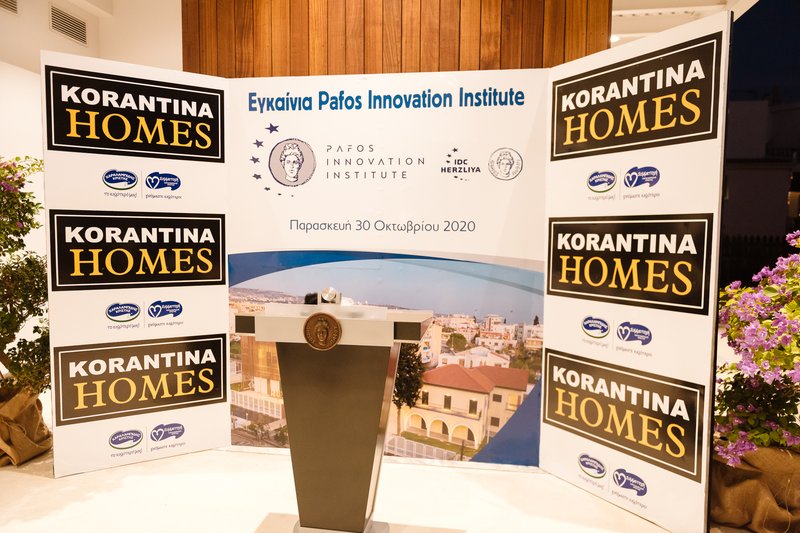 Sign up to our newsletter to receive the latest news