Following the several Coronavirus lockdowns of yesteryear, as well as the conflict in Ukraine and uncertain socio-economic conditions worldwide, the global real estate market has seen unprecedented growth in 2022. This is perhaps best illustrated in Cyprus, where the island republic’s Department of Lands & Surveys recorded a 36% growth in Cyprus property for sale during the months of January until October. A total of 10,781 properties were registered in the aforementioned time period, a substantial increase from last year’s 7,914, marking a record number of sales last seen more than a decade ago.

The month of October was particularly notable, as a 29% growth was observed in the month’s 31 days alone compared to the previous calendar year. A total of 1,171 properties were sold in October, up from the 911 properties sold in October 2021.

Paphos property saw some of the largest growth on the island, being one of the leading and most popular regions in Cyprus for real estate. Sales in Nicosia (the capital) were considerably less in 2022, indicating that the island’s real estate market renaissance is largely being fuelled by overseas nationals who prefer coastal districts and Paphos property for sale as opposed to locals, who typically reside in the capital and whose minimal purchasing power leads them to seek rentals, allowing for incredible potential in the country’s rental market.

Benefits for Property Owners in Paphos

Indeed, Cyprus has a gargantuan and resilient holiday industry, with tourist arrivals (an estimated total of 4 million tourists) surpassing the total number of permanent residents (approximately 1 million) on a yearly basis. When taking into consideration the increasing number of holidaymakers who favour holiday rentals over a traditional hotel stay, property owners in Paphos as well as Paphos developers are presented with an incredible opportunity to receive their return on investment. The country’s growing population is also an excellent source for a return, making property owners of Korantina Homes , esteemed Cyprus developers in Paphos, almost guaranteed to receive a return on investment, as many inlets into profit through real estate exist. 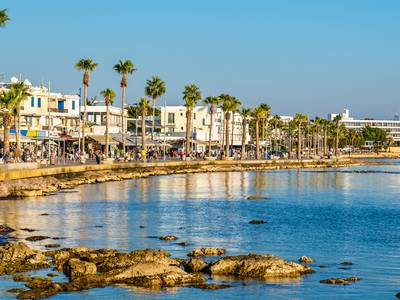 Expectations for the Cypriot Real Estate Market in 2023 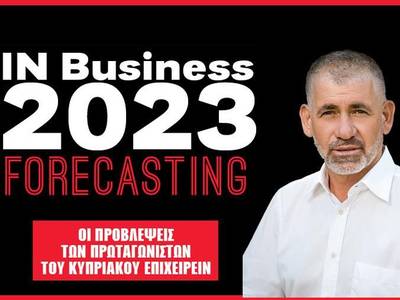 IN Business Interview with our CEO - Mr George Ioannou 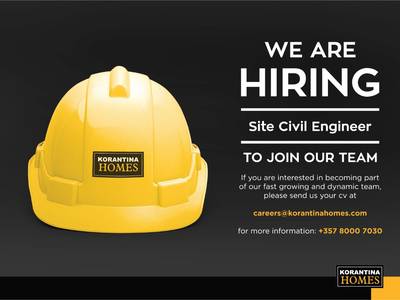 We are hiring a Site Civil Engineer! 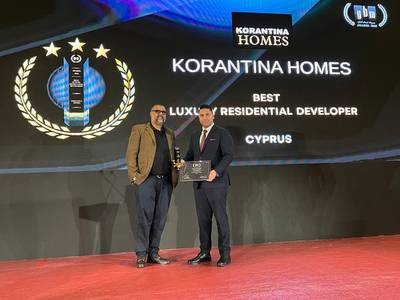 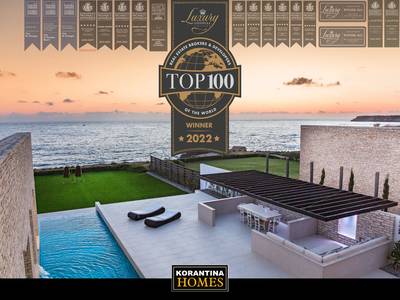 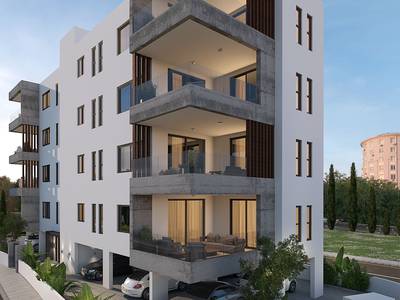 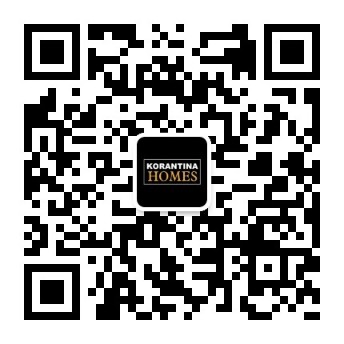